Posted by asf Posted on 9:49 PM No comments 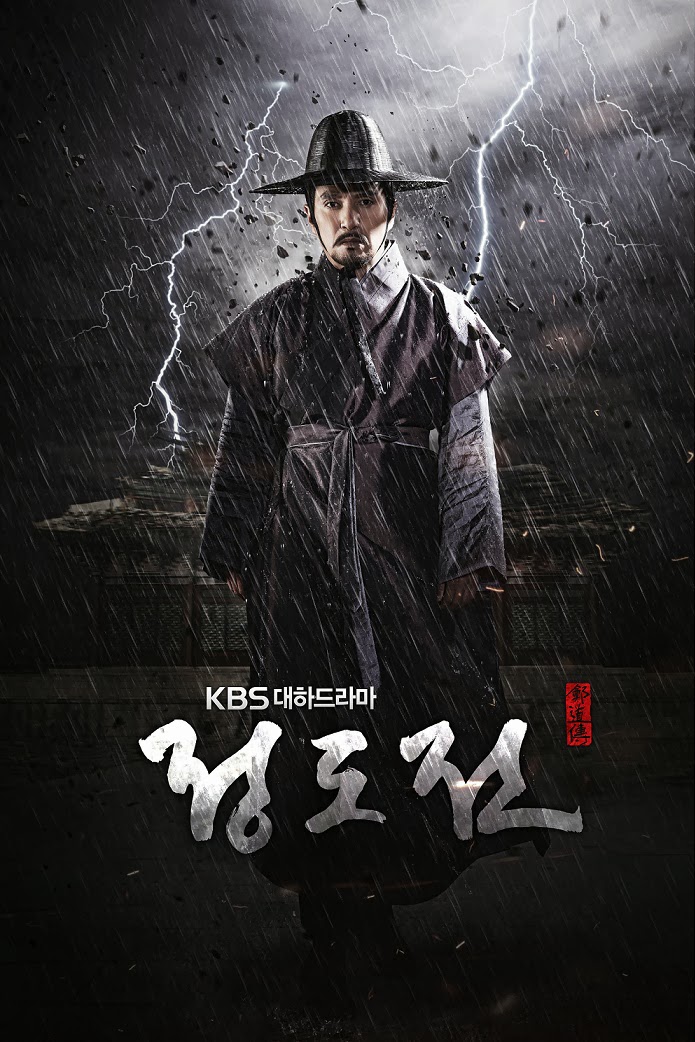 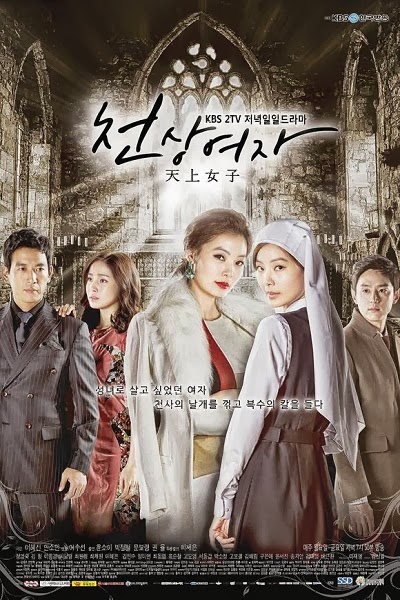 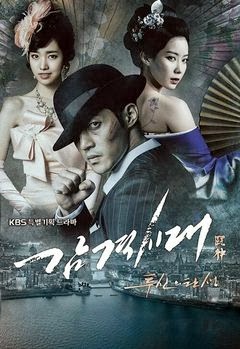 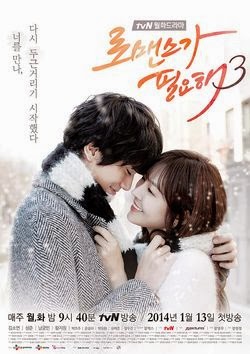 A romantic comedy about a couple who married during medical school but due to their clashing personalities divorced soon afterwards. They are reunited years later as interns at a hospital. Will love strike again for the two? 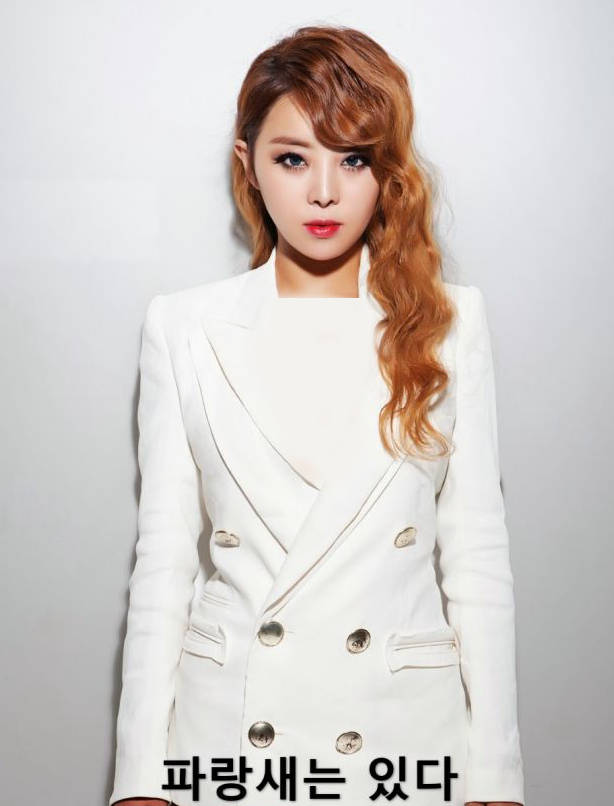 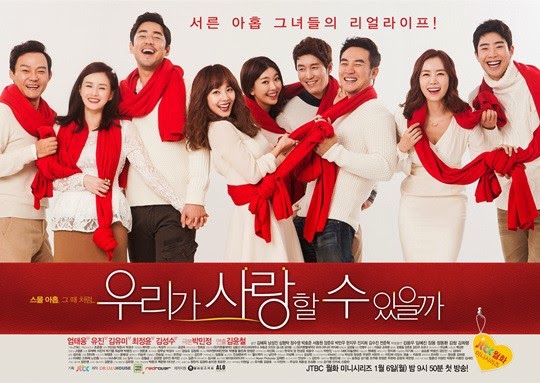 A drama about a divorcee headed for forty, a spinster and a full-time housewife. Eom Tae-woong stars as Oh Kyeong-soo, a movie director who gets involved with a divorced woman named Yoon Jeong-wan. He is known as a bad tempered and self conceited but Oh Kyeong-soo is a skilled director who has received several awards. 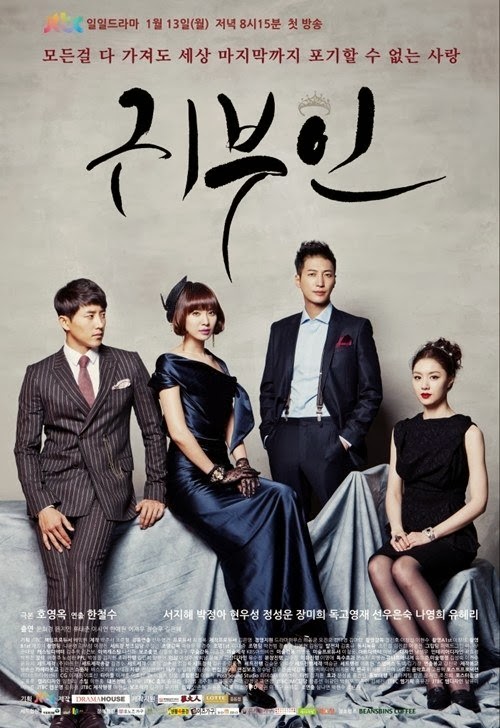 The story of Sin-ae who was raised by a widow in extremely poor conditions, and Mina, the daughter of a wealthy family. 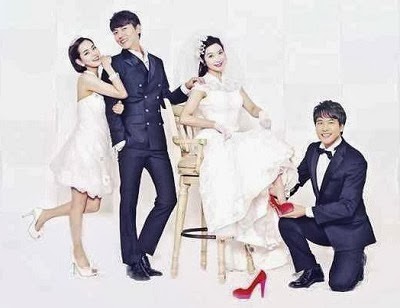 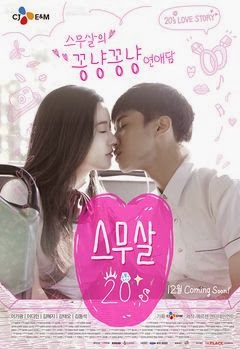 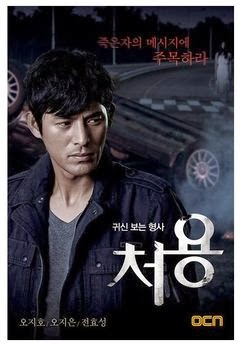 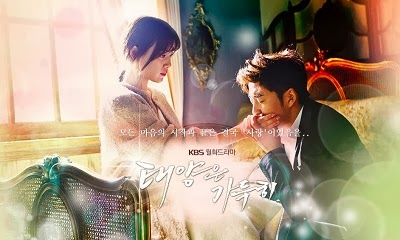 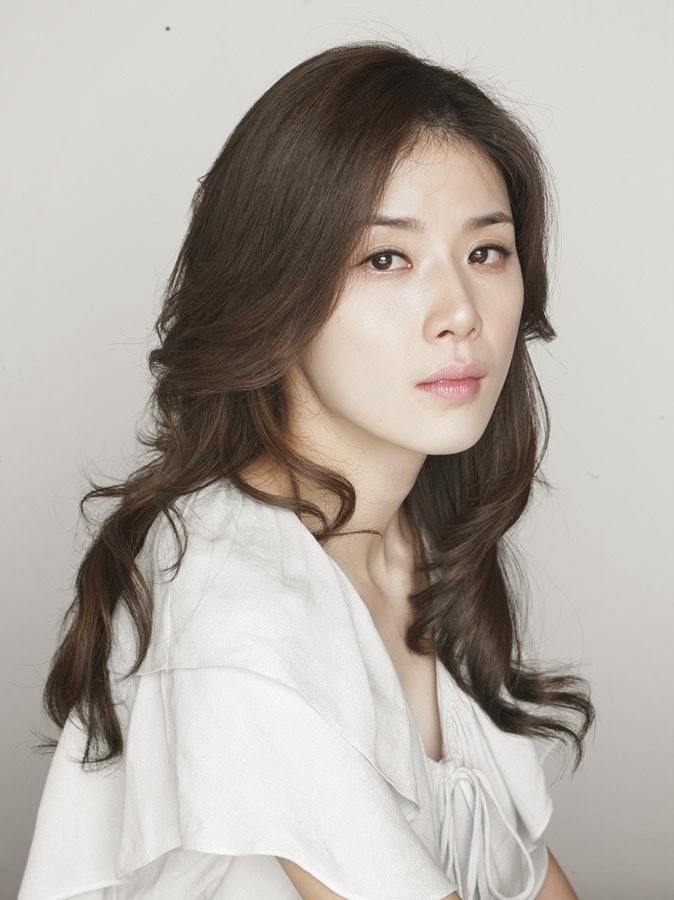 Posted by asf Posted on 8:26 PM No comments

Sets the scene: where and when the story happened and introduces the participants of the story: who and what is involved in the story.
2) Complication

Tells the beginning of the problems which leads to the crisis (climax) of the main participants.
3) Resolution

The problem (the crisis) is resolved, either in a happy ending or in a sad (tragic) ending
4) Re-orientation/Coda

This is a closing remark to the story and it is optional. It consists  of  a  moral  lesson,  advice  or  teaching  from  the writer
D. Example of Narrative TextThe Ugly Duckling

One upon time, a mother duck sat on her eggs. She felt tired of sitting on them. She just wished the eggs would break out.

However the largest egg had not cracked. The mother duck sat on it for several days. Finally, it cracked and a huge ugly duckling waddled out. The mother duck looked at him in surprise. He was so big and very gray. He didn't look like the others at all. He was like a turkey.

When the mother duck brought the children to the pond for their first swimming lesson., the huge grey duckling splashed and paddled about just as nicely as the other ducklings did. "That is not a turkey chick. He is my very own son and quite handsome" the mother said proudly.

However, the other animals didn't agree. They hissed and made fun of him day by day. Even his own sisters and brothers were very unkind. "You are very ugly" they quacked.

The little poor duckling was very unhappy. "I wish I looked like them" he thought to himself. One day, the ugly duckling run away and hid in the bushes. The sad duckling lived alone through the cold and snow winter. Finally the spring flowers began to bloom. While he was swimming in the pond, he saw three large white swans swimming toward him. "Oh, dear. these beautiful birds will laugh and peck me too" he said to himself. But the swans did not attack him. Instead, they swam around him and stroked him with their bills. As the ugly duckling bent his neck to speak to them, he saw his reflection in the water. He could not believe his eyes. "I am not an ugly duckling but a beautiful swam" he exclaimed.

He was very happy. From that day on, he swam and played with his new friends and was happier than he had never been.

Posted by asf Posted on 8:04 PM No comments 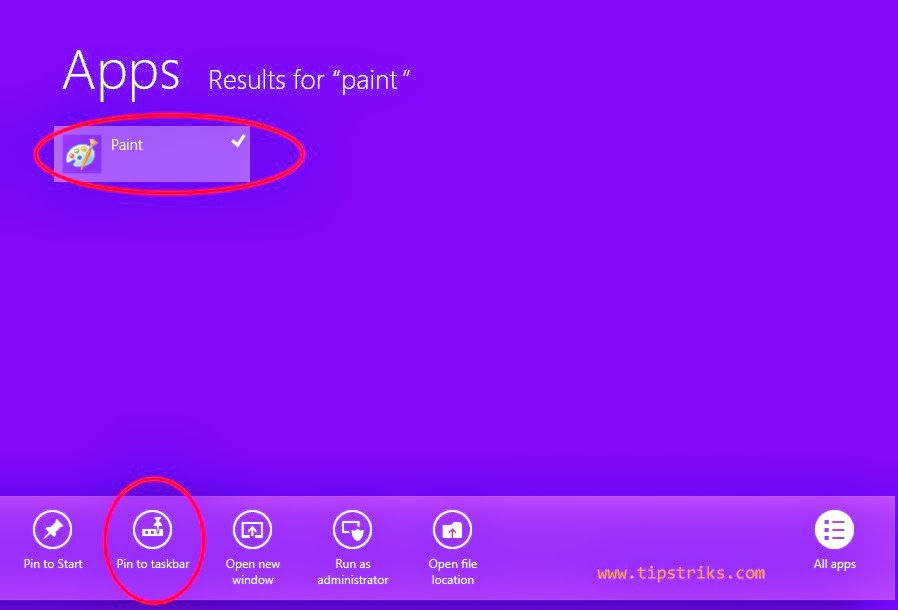 Posted by asf Posted on 2:10 PM No comments 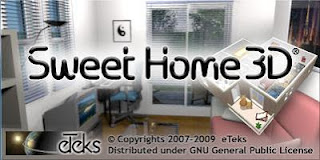